About aid for antipolo

Aid for Antipolo benefits Kanlungan ng Kabataan Village (KKV), "shelter for children" in Tagalog, located in Barangay Dela Paz, Antipolo City, Philippines.  Antipolo is 16 miles east of Manila and the seventh most-populous city in the Philippines with a population of 776,386 in 2015.  Kanlungan ng Kabataan, which means “shelter for children” in Tagalog, houses three shelters as follows:


There are currently 61 children living in the shelter.  KKV is funded by the City Government of Antipolo with a budget of 60 pesos per day, which is approximately $1.20 for three meals per day.  As a result of the insufficient funding, they are in dire need of supplementary non-perishable food supplies (rice, canned goods, packed noodles, etc.), medicines, toiletries, laundry detergent and underwear.
​
Donate to Aid for Antipolo
Your generous donation will go towards purchasing  non-perishable food items
such as rice, sugar, canned goods, dried noodles,  milk and coffee;
​toiletries such as toothpaste, shampoo, bath and laundry soap;
​and medicines and vitamins
​
MAKE A DONATION 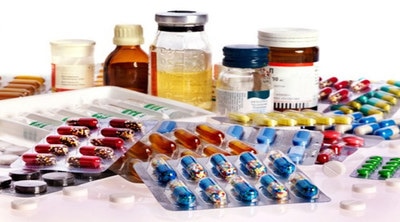 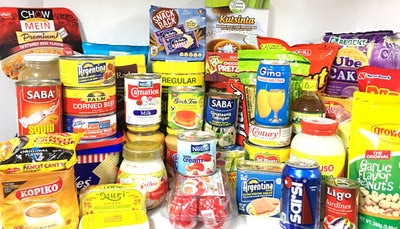